Warning: getimagesize(): https:// wrapper is disabled in the server configuration by allow_url_fopen=0 in /home/hh051539/public_html/plugins/content/smartresizer/smartresizer.php on line 518

Warning: getimagesize(https://olga.co.il/images/text_illustrations/Olga_Bermant-Polyakova.jpg): failed to open stream: no suitable wrapper could be found in /home/hh051539/public_html/plugins/content/smartresizer/smartresizer.php on line 518

She is a member of European Association of Psychological Assessment (EAPA).

She is also a member of the Trauma and Dissociation, Israel (TDIL) professional union and a member of Professional Psychotherapeutic League, Russia (OPPL). 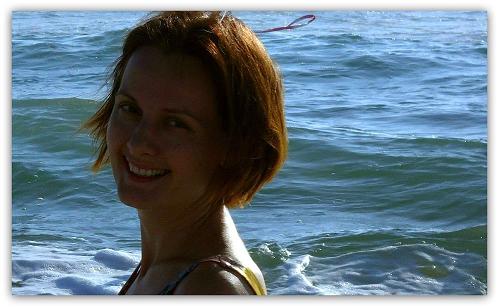 She is an Honorary Member of Russian Rorschach Society.

She is a co-owner of LiveJournal Community, Be Your Own Shrink, that has 2,5 mls views per month and unites thousands Russian speakers from 65 countries.

Advanced Studies in forensic psychology: 2013-2014, The International Center for Health, Law and Ethics at the Faculty of Law, University of Haifa, Israel

She received her Ph.D. in social psychology from the South Federal University, Rostov-on-Don, Russia, 1995-1998

She received her M.A. in psychology from the South Federal University, Rostov-on-Don, Russia, 1990-1995