The book is a guide to the world of human decisions, drives and wishes written for psychologically minded teens. It's called "Pilot & Boatswain" with dedication to my son and daughter.

Pilot - a person with expert local knowledge qualified to take charge of a ship entering or leaving a harbor. Boatswain - a ship’s officer in charge of equipment and the crew.

The book is based on the story of the sailor Robinson Crusoe by Daniel Defoe. Vicissitudes of fortune has isolated him from other people, so he couldn't derive pleasure from projective identification with men. 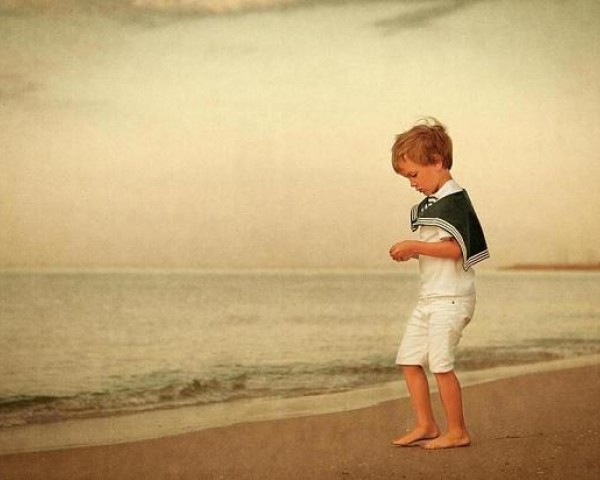 Switches of his drives, described by the English writer, provide psychologically trustful description of psychodynamic system itself.

Predictive capacity of szondian heterodoxy rooted in modern methodology. It's main proposition for clinician - to go after the "silent" drive than was never implemented - helps to bring a decisive change into patient's psychodynamic.

Gardner, H. Changing Minds: The art and science of changing our own and other people's minds, Harvard Business School Press, 2004. 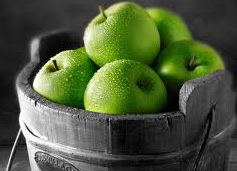 Pilot & Boatswain is written in Russian.